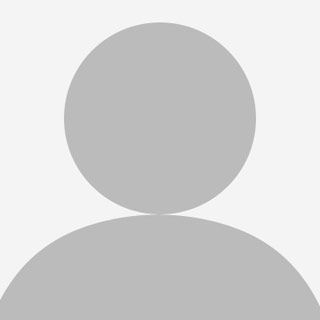 Barry P. Rosen joined the FIU College of Medicine from Wayne State University School of Medicine, where he is Distinguished Professor of Biochemistry and Molecular Biology and Chair of the Department. Dr. Rosen received his B.S. from Trinity College, Hartford, CT and his M.S. and Ph.D. from the University of Connecticut.

After an NIH postdoctoral fellow at Cornell University, he joined the faculty at the University of Maryland School of Medicine, where he rose to Professor.

In 1987 he took the Chair at Wayne State, and under his  the Department of Biochemistry and Molecular Biology took the lead in structural biology at Wayne State University.

Professor Rosen is an internationally recognized expert in the field of heavy metal transport and detoxification, specializing in the molecular mechanisms of arsenic detoxification. He has published more than 300 papers, reviews  books and is the holder of two grants from the National Institute of Health. He is the recipient of numerous awards, including Basil O'Connor Award from the March of Dimes, Maryland Distinguished Young Scientist Award, Josiah Macy, Jr. Faculty Scholar Award, Gershenson Distinguished Faculty Fellow Award (WSU), Outstanding Graduate Mentor Award (WSU), Lawrence Weiner Award (WSU).

He has been on many national and international panels at NIH, NSF, and American Heart Association, and on multiple editorial boards. Dr. Rosen was recently selected to be a Distinguished University Professor, the highest honor awarded to a Wayne State University faculty member. He was President of the Wayne State University Academy of Scholars and President of the American Association of Medical and Graduate Departments of Biochemistry until his move to FIU.